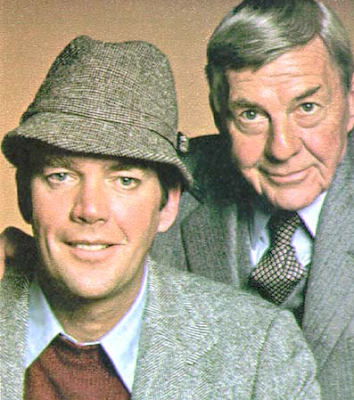 9 AM
Oh, wow. I've hardly noticed and it's already 4 days into the year! The days really do go get shorter as you get older. I dreamed about Debbie last night. Can't remember what it was about but I woke up feeling pretty good. I don't know why she still keeps popping into my mind at all. It's been almost 6 years since she moved away and 3 since I've spoken with her. It's not like I haven't tried to forget her. Maybe she's meant to play some role in my future still. We'll see.
10PM
I spent much of the afternoon preparing for tomorrow's return to school. This evening, some of my dad's relatives came over for a late Christmas present exchange. My Aunt Velma, my older cousins Betty and Ray and my younger cousin Rachel. It was weird to have them here because usually we've aways gone over to Aunt Velma's house instead. I felt really awkward at first but soon was doing (and ruining) magic tricks from the kit I got for Christmas. I showed my cousin Rachel my pictures. I'm getting to be better at photography. The presents they brought included shirts, sweaters, comics and two record albums.
I got to thinking though. I don't really see my relatives often enough to really know them or love them. I like them and I hope they like me but I feel like I'm missing out. I guess if I'm going to get to know myself better this year I have to admit that I need other people and I need to feel love. There. I said it. I'm sure I'll say more on it later.
The highlight of the day, though, was catching one of my very favorite actors, Roddy McDowall, guest-starring on ELLERY QUEEN! Such a great show! I'll bet it runs forever!
NOTES: Debbie had been my first girlfriend from third grade to sixth grade. I spent much time at her house dancing to ARCHIES music in her room or watching DARK SHADOWS or THE BRADY BUNCH on TV. She was Batgirl when my friends and I played Batman (I was Robin). She moved a million miles away when I was 11...or so it seemed. It turned out to be like a 10 minute drive but who knew? We had spoken on the phone for a couple of years afterwards and her mom had picked me up to go visit at age 13 but, with one minor exception which DOES come up later in 1976, I never saw her again.
My cousin Rachel is 5 years younger than me but became the subject of my earliest attempts at good photography around this time. They actually lived within walking distance of Debbie but, again, who knew?
My dad's sister Velma lived to age 104.
Roddy had become a favorite actor after the PLANET OF THE APES films and he was omnipresent on TV for a few years in the seventies. The great Jim Hutton ELLERY QUEEN series barely lasted a single season.
Posted by Booksteve at 4:19 AM