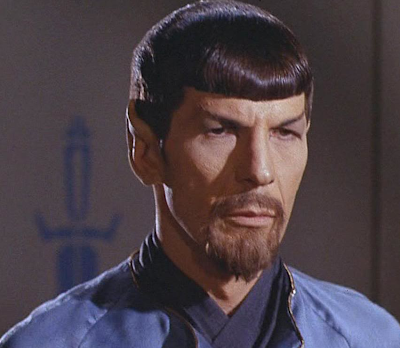 11:00 PM
A really weird day! The snow was coming down in pre-formed glaciers this morning and yet they still made us go to school! To make a long and strange story as short as possible, I trudged down to the bus stop at 5 'til 8 as usual but didn't get to school 'til 5 'til 9. We watched cartoons and game shows in first period and then went to second period where we didn't do anything at all due to a lack of students. It was Mystery and I got stuck with the same three freaks that I had in Sci-Fi. Luckily they can't be in my Creative Writing class that starts in ten weeks.
Anyway, third period was Study Hall so still pointless to have come in. From there they had us go to lunch...then let us out! They sent everyone home. They never even gave out report cards like they were supposed to. Rather than fight the bus crowds, I decided to walk home but I will never walk home in the snow ever again!
This morning I had promised myself that if we were off I would go and get my Social Security Card so I went straight there. Because of the weather, they weren't crowded at all so it wasn't too bad. Felt odd seeing all the people working there when usually I see the office empty.
At home I had RBCC in the mail and I learned about Omnicon coming in July, a biggie in Louisville sponsored by Don Rosa, admission $7.50. Mom says maybe we can go! DeForrest Kelly will be there!
Speaking of him, I saw "Mirror, Mirror," on STAR TREK. Another great one!
We never did get the paper today. Will we get a paper tomorrow? Will school be closed tomorrow? And what about Sherlock Holmes? For the answers to these and other questions, be sure to tune in tomorrow--same bat-time, same bat-channel!
NOTES: Apologies to the "three freaks" in my Mystery class for calling them that if they happen to know who they are. I have no idea at this point myself. When we get to Creative Writing, we had to start a journal for class. I still have it, too, and will use segments from it to supplement this blog as it comes up.
AS previously stated, we lived right next door to the Social Security Office and since I was working there already overnight it was odd that I didn't have a Social Security Card. On this date, I got mine.
RBCC was the venerable comics fanzine called THE ROCKET'S BLAST/ COMICCOLLECTOR. Don Rosa was the author of their INFORMATION CENTER column, a very knowledgable and funny comics fan, writer and artist who lived in Louisville about 100 miles West of us. A decade later he would become THE definitive modern Disney Duck artist and--no exaggeration-- a bit of a living legend in parts of the world while still remaining a humble and little recognized resident here in Kentucky. In 1976, however, he was sponsoring Omnicon, a large STAR TREK and comics convention which immediately became THE event I was really looking forward to that summer.
Posted by Booksteve at 12:27 AM