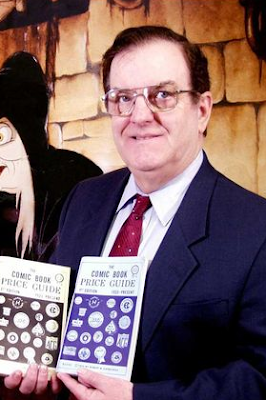 5:00 PM
Seems like another Monday. The same one as a matter of fact. I awoke feeling bad and ready to destroy the world. That subsided, however, and I fell into a period where, even though some things went well, there were too many bad things to mention. Pretty much whatever could go wrong today did so!
One of the good things was a momentary twinge of that strange Spring feeling that brought me so many good things in the past. I love Spring. This time maybe it was what helped me realize today that I didn't really feel that much for Angie after all. It's just that I had been rejected by Cheri last year when she said she had a boyfriend. I've come to realize that so many people are involved in things you never see like dope or sex or other things that just aren't things I could do. I picked out one of the few girls I was pretty sure wasn't even slightly involved in any of that either and practically convinced myself I had a crush on her when I really didn't. Guess it's just back to being a loner for me.
I determined today that I was going to get Overstreet this year.
NOTES: Some pretty deep realizations to pick up from a warm breeze! Even if I didn't know what it was called and I hadn't actually had a relationship of any kind at all with Cheri (the girl I was rejected by in 10th Grade Math class), I suddenly grasped the concepts of "rebounding."
I also seemed to have a rather sudden understanding that people are much more than the face they put on in public...even in school.
Interesting to note my affinity for Spring back then. For years now, my favorite season has been Fall. Kind of metaphorical I guess. Spring and Fall--young and old.
Couldn't get comics completely off my mind, though. "Overstreet" refers to Bob Overstreet's COMIC BOOK PRICE GUIDE, a thick annual volume detailing the collector values of comics. It had been coming out since 1970 but I had never actually purchased one. This year I had determined to pick up a copy and get serious about my collecting. Above is a picture of Overstreet with his first edition. In 1990 I would finally meet Bob Overstreet at a Convention under rather hilarious circumstances. Ask me that story sometime.
Posted by Booksteve at 1:23 AM