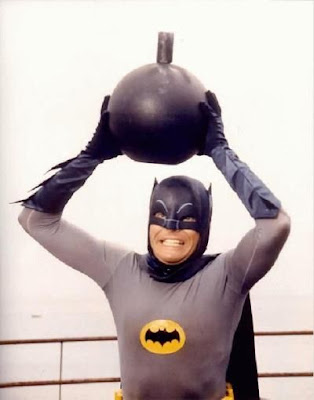 Two tests at school today before getting out at 11:45. Took the Eastern bus on over the river but even it was crowded for a change. Not much out over there.
Dad came home sick at 11 and ended up sleeping all day.
Problems at SS tonight with a dead black cat.
NOTES: Black cats have always been lucky to me for some reason. This one that day obviously not so lucky either for me or for himself.
I don't really recall that incident but years later we found a dead cat that had broken into my late mother-in-law's closed up home and somehow died in the half-flooded basement. It became a macabre comedy of errors as I attempted to clear the cat out so we could show the house to potential buyers! Using gloves and boots and a shovel, I had to pick up the animal from the floor and drop it into a double trash bag.While this did not run as smoothly as it sounds, I did eventually accomplish it...only to find over the next couple hours that, due to various legalities, there was no place for me to legally dispose of it! I'm driving all over the area in a sick equivalent of the 1966 BATMAN movie's "Some days you just can't get rid of a bomb!" Finally, however, I found a place that may or may not been legal for me to dispose of her. I didn't actually bother to check on that one. I said a prayer and lamented her 9th life, then sent her on her way.
Posted by Booksteve at 12:37 AM