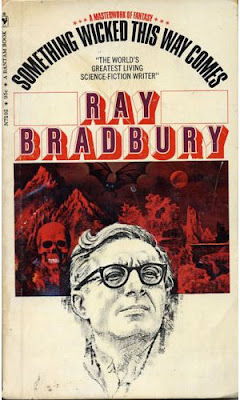 Up real early. Started the day with IT. Then saw GLENN'S DEN and got the paper by 8. Snow this morning (!) and then rain the rest of the day!

Finally picked up a copy of SOMETHING WICKED THIS WAY COMES for my book review. Also got the HOWARD THE DUCK TREASURY.

Went to see CAR WASH but didn't get the free T-shirt. Ordered 7 undergrounds.

Watched Roy on HEE HAW before seeing him in person tomorrow night--also PLAYBOY's Misty Rowe on HEE HAW, too!


CAR WASH was a funny urban ensemble comedy with a very successful funk soundtrack. I think I was the only white viewer in the theater that day. It was the first time I had ever seen Bill Duke who went on to become one of my favorite film directors. I exchanged a couple emails with him a few years ago. It also featured glorified cameos from Richard Pryor and George Carlin. Apparently there was supposed to be a free t-shirt but I got there too late.


The HOWARD THE DUCK TREASURY was an oversized--literally--comic reprinting the character's first appearances along with an all-new story.


SOMETHING WICKED THIS WAY COMES was, at the time, one of Ray Bradbury's few full-length novels and even it was based on a short story! It would become and remains a favorite book.
Posted by Booksteve at 12:11 AM