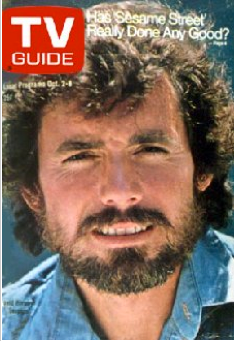 Lots of publicity for the Hope show.

The school band played in a parade today and I passed a Spanish test.

Met Mona twice today and I'm starting to hope that becomes a habit.

I think I saw Barry (Binkley) and tonight I learned that Cheryl and Bob are no longer "living in sin."

I got to SS real early tonight.

NOTES: I have to admit that it's odd my spooky memory can recall so much and yet other things I read here seem totally foreign to me. For example, I don't have a clue who Barry Binkley was/is nor who Cheryl and Bob were. If I found out about them that night then it seems like it wouldn't have been  school-related. I knew a couple of Cheryls in school but I don't recall any Bob's during he high school years. No clue.


Also, I don't recall why I was so interested in noting the band playing in the parade. I wasn't in the band nor did I know anyone who was.


I was really getting excited about the Bob Hope Show as it got closer.


If only I had known about Mona...


If I got to SS early, then I was probably back in time to watch my Friday night shows which, at this point, included DONNY & MARIE, THE ROCKFORD FILES and David Birney as a sanitized version of SERPICO, played by Al Pacino on the big screen. It only ran one season.
Posted by Booksteve at 12:25 AM